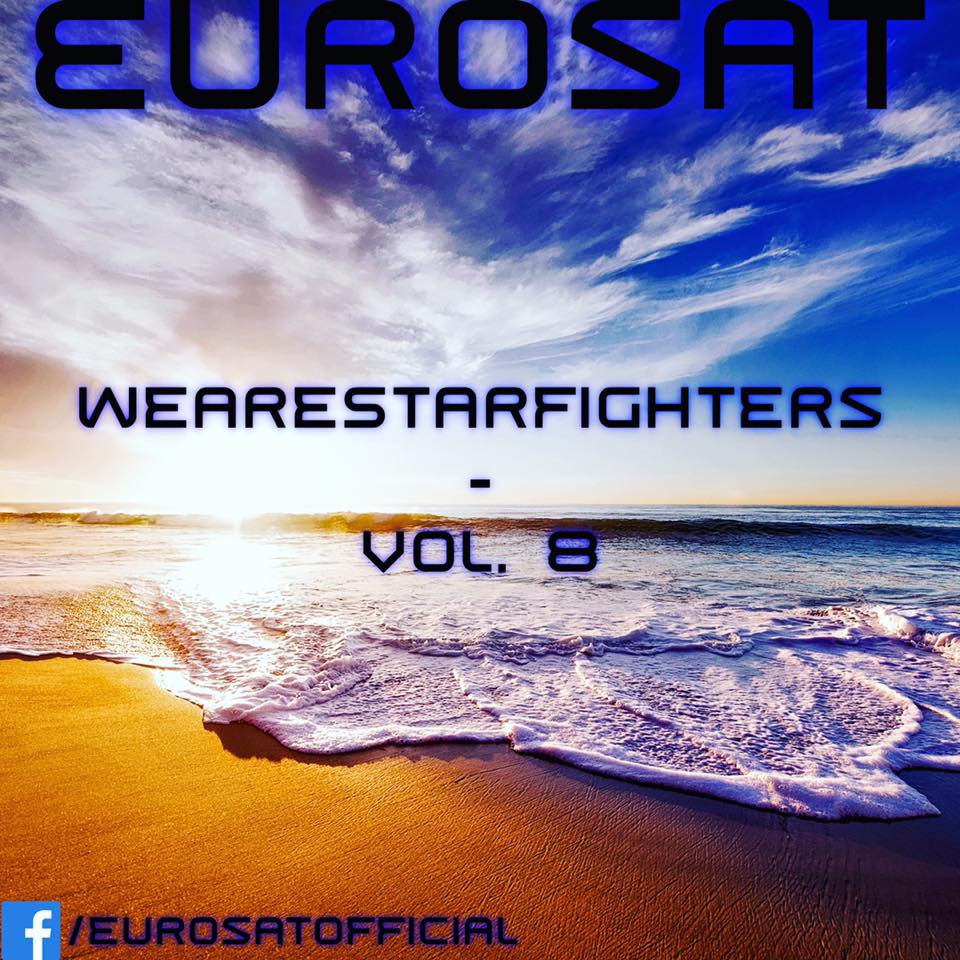 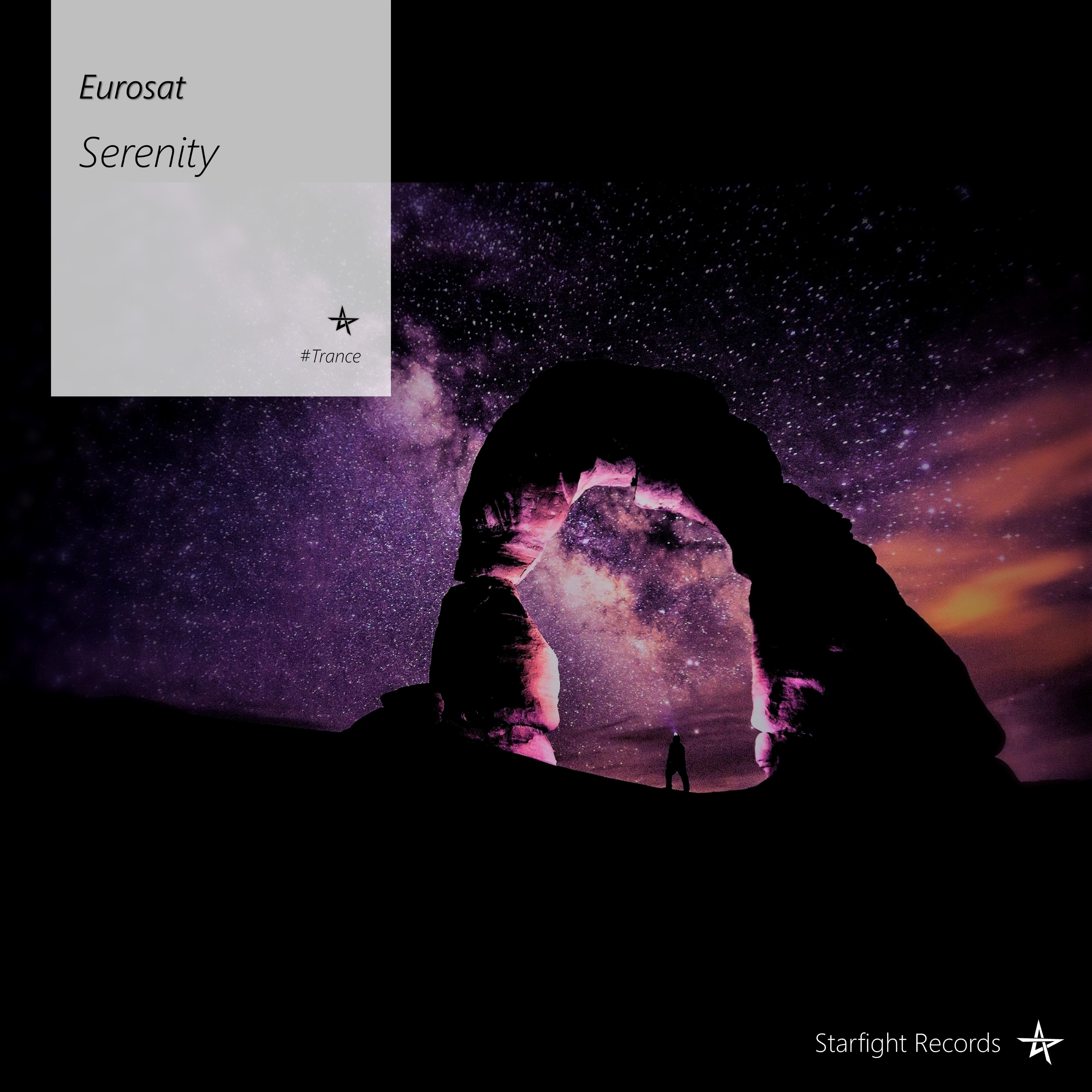 Eurosat is a German based Trance Artist and DJ. He started with his project in 2013 and he released his first Single "Skyline" in 2016, followed by his second Single "The Second Chapter" in 2017 and in 2018, he released his third Single "Serenity". All my music can be streamed or downloaded on all major portals. The latest releases are on this page. For general contact please write an email to eurosat@starfight-records.com